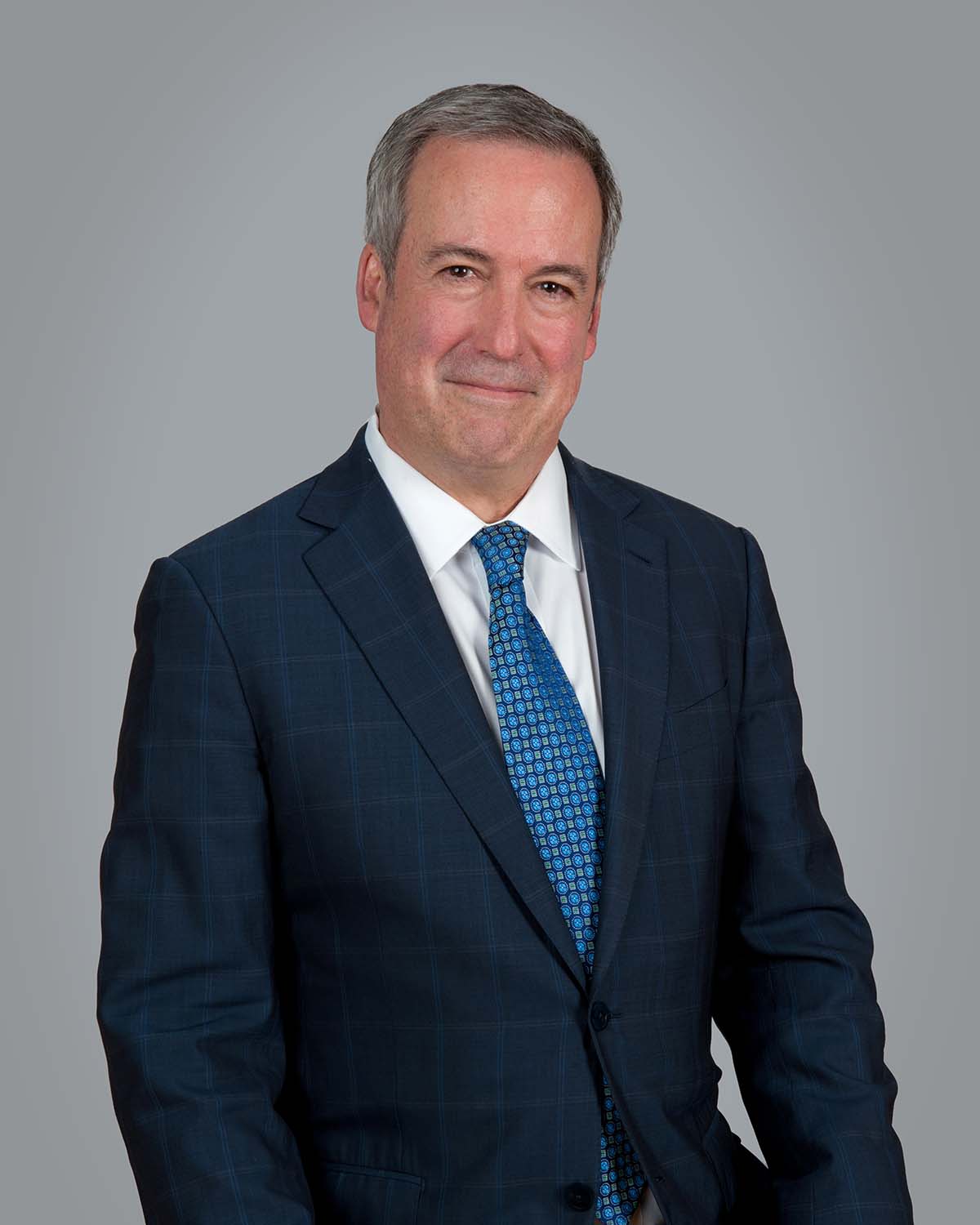 Congratulations to Steven Lavietes and the rest of the Medical Malpractice Defense Group on another fantastic victory!

An 18 year old seasonal lifeguard (with pre-existing psychiatric history but functional) for NYC Parks and Recreation Department had alleged they tripped and fell on worn, defective carpet in a service elevator hitting their head against the back elevator wall causing traumatic brain injury. They claimed that this injury resulted in aggravation of their pre-existing psychiatric injuries such that they now became nonfunctional.  Plaintiff’s counsel asked jury for $7.3 million for past and future pain and suffering. Jury found negligence but awarded $0.