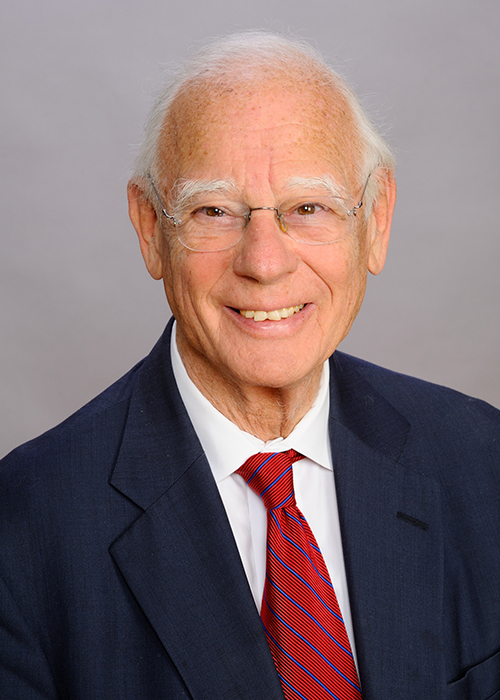 Dorf & Nelson LLP proudly announces that Michael D. Hess has joined the firm as Senior Counsel as part of the firm’s outreach to engage very experienced Senior Attorneys in Litigation, M&A, and Real Estate. Mr. Hess will locate in the firm’s New York City and Westchester offices. Hess has a long and very distinguished career in law, business, and philanthropy. From 1966 to 1973 he was an Assistant U.S. Attorney in the Southern District of New York. He was promoted to the Chief of the Civil Division in 1970. During his tenure at the U.S. Attorney’s Office, Hess gained national recognition for litigating groundbreaking matters such as the Pentagon Papers Case and Galella vs. the U.S. Secret Service and Onassis, in which he defended the Secret Service’s imposing reasonable limits on the rights of paparazzi to photograph the Kennedy-Onassis family.

In addition to serving in the U.S. Attorney’s Office, in 1998 Mike was appointed Corporation Counsel of the City of New York under Mayor Rudolph Giuliani. He was the City’s Chief Legal Officer overseeing 800 attorneys and thousands of Trial and Appellate cases, as well as the City’s response to numerous legal issues resulting from the September 11th terrorist attacks. Under Mr. Hess’s stewardship as Corporation Counsel, the New York City Law Department represented all City agencies including those responsible for municipal finance, transportation, health and hospital, real estate and construction.

Prior to serving as Corporation Counsel, Mr. Hess was a Senior Partner in three AmLaw firms: Weill Gotshal & Manges, White & Case, and Chadbourne & Parke. In addition to law practice, Mike Hess has business and management experience including serving as Vice Chairman and Senior Managing Director of Giuliani Partners, a consulting firm.

Jon A. Dorf, Esq. Founding Partner of Dorf & Nelson, commented that “the firm was thrilled to welcome to its ranks another experienced attorney and plans to further utilize the skills and experiences gained in careers long past the mandated retirement age of numerous New York City firms”.