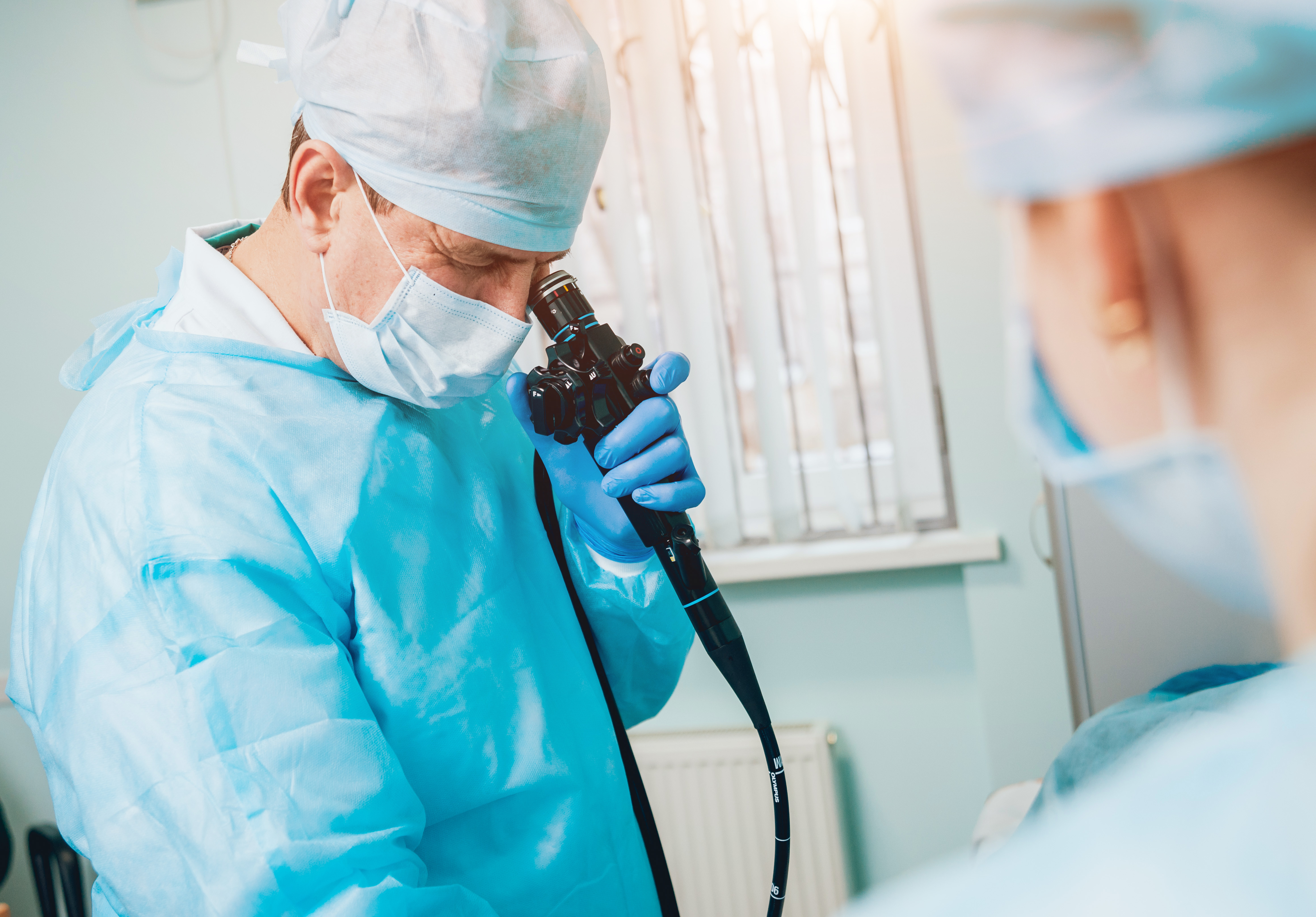 A Nassau County jury found in favor of all defendants in a three-week trial in which John Lyddane represented the gastroenterologist who performed the procedure. The fifty-one year old male patient underwent endoscopic resection of a glomus tumor from the antrum of the stomach close to the pyloric valve. The endoscopic procedure was devised to spare him the mortality and morbidity risk of an open or laparoscopic procedure which would have required reconstruction of his stomach.

Because the tumor was embedded in the muscle layer of the stomach wall and was very vascular, the procedure took twelve hours instead of the anticipated three hours. Following the procedure, the patient developed permanent dysfunction of his left sciatic nerve and complex regional pain syndrome. The three expert witnesses for the plaintiff opined that it was a departure from accepted standards of practice to maintain the patient on his left side for the duration of a twelve hour procedure, but the defense experts testified that the standard of care was not breached and the judgments made regarding patient positioning and safety were correct.

Congratulations John for another Victory!