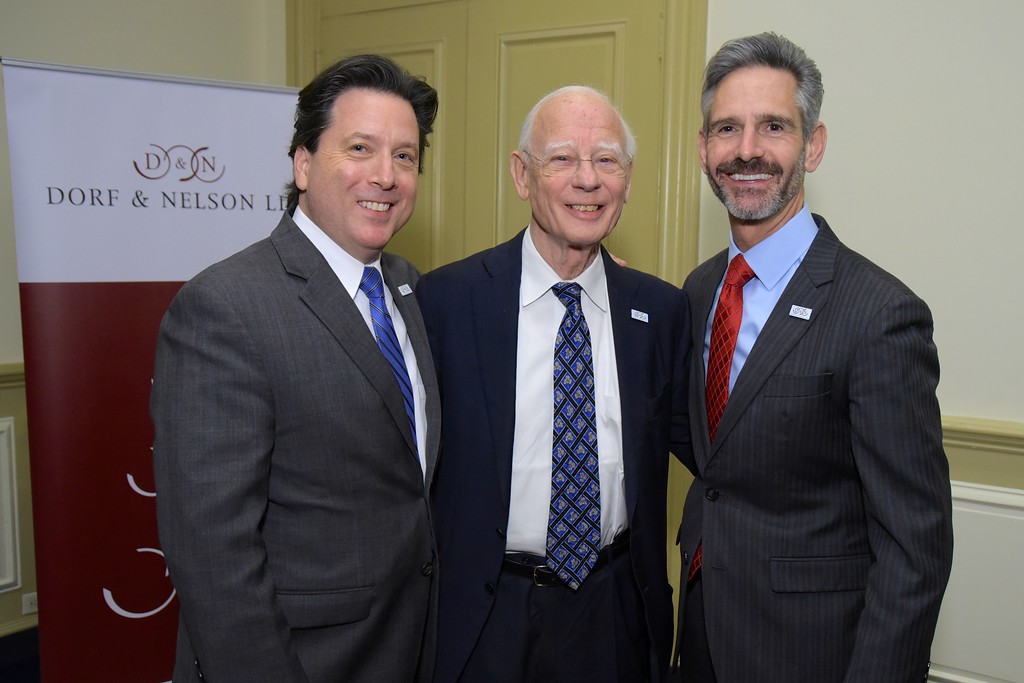 Michael Hess, Head of the Commercial Litigation Group at Dorf & Nelson, was featured on a panel Monday evening discussing the historical Pentagon Papers case which he handled. Mr. Hess has had a notable legal career that began at the United States Attorney’s office, where he was Chief of the Civil Division and later was appointed to be New York City’s Corporation Counsel. Having litigated numerous nationally recognized cases, it was an honor to hear Mr. Hess share his insights on the historic Pentagon Papers case.