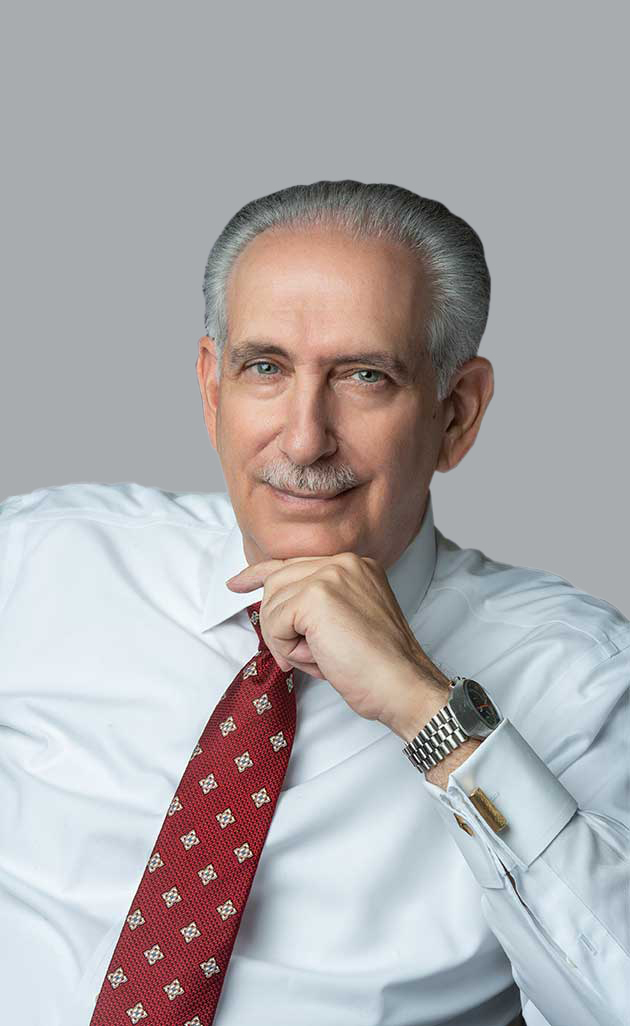 Born and raised in Mount Vernon, NY Judge Scarpino attended Mount Vernon High School and graduated with honors from the University of Connecticut. He received his Juris Doctor Degree from Syracuse University College of Law where he was selected the Dean’s Outstanding Student, was President of the Law Student Senate, and was elected to Who’s Who among students in American Universities and Colleges.

Judge Scarpino had a 20-year career as an adjunct professor at Long Island University, Mercy, College, Iona College, Westchester Community College and Pace Law School where he mentored hundreds of students and interns.