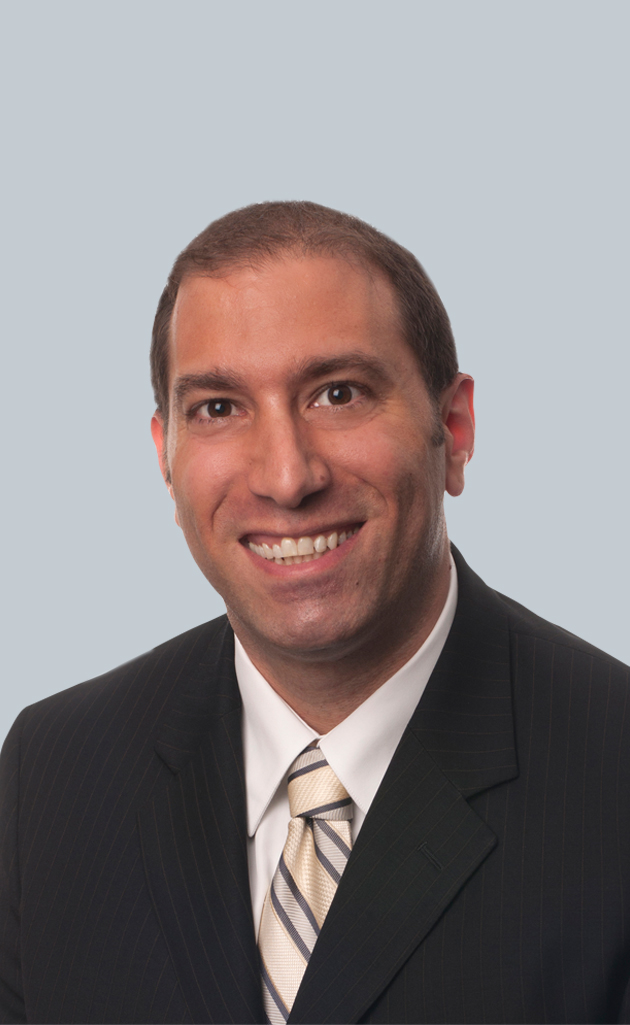 David is a Partner and Co-Chair of the  Employment Law Practice at Dorf & Nelson.  David advises, trains and represents employers across the country in all aspects of employment and labor law. For over two decades, he has skillfully guided employers of all sizes in a variety of industries through challenging employment situations and ever-changing employment laws.

In addition to his numerous successes in trials, agency hearings and arbitrations, he has obtained notable client victories in the enforcement of non-compete and non-solicitation agreements, employees’ duty of loyalty, independent contractor classifications, and employer rights. David is a trusted counselor who takes pride in building long-term client relationships by being responsive, efficient, and pragmatic.

Prior to joining Dorf & Nelson, David spent over 23 years in the New York and San Francisco offices of Littler Mendelson, the nation’s largest employment and labor law firm. Seven years after being recruited from law school, he was elevated to shareholder, a position he held from 2002-2019.

David is admitted to practice in all of the federal and state courts of New York, California, the District of Columbia, as well as the federal court of Connecticut.

He earned his law degree, with honors, from the Maurice A. Deane School of Law at Hofstra University, where he obtained his Bachelor of Arts degree. David graduated law school in the top 5% of his class and was recognized for excellence in employment and labor law. He was also an editor for the Hofstra Labor and Employment Law Journal and a member of the Labor Law Moot Court Team.

After law school, David was awarded the honor of special trial training in the San Francisco District Attorney’s office, where he tried cases as a prosecutor for several months.

“Who Can It Be Now?” New York’s Highest Court Explains Who May Be Liable For Discrimination Based On A Criminal Conviction, Littler Insight, May 6, 2017

Better Put that in Writing! New York Updates Its Law on Commission Agreements and Other Wage-Related Statutes, Littler Insight, September 28, 2007

Effective January 1, 2000, California Will Significantly Expand the Number of Persons Who Qualify for Protection Under its Disability Discrimination Laws, Littler Insight, November 1, 2000

Managing Leaves of Absence: Preparing for FMLA Changes and Responding to ADA Amendments and Challenges, October 23, 2008

Employee Handbooks: Everything You Need To Know To Keep You Out Of Trouble, Lorman Education Services, January 11, 2008

Employee Handbooks: Everything You Need To Know To Keep You Out Of Trouble, Lorman Education Services, January 25, 2007

David is a member of the Lexis Practice Advisor Board for labor and employment law.