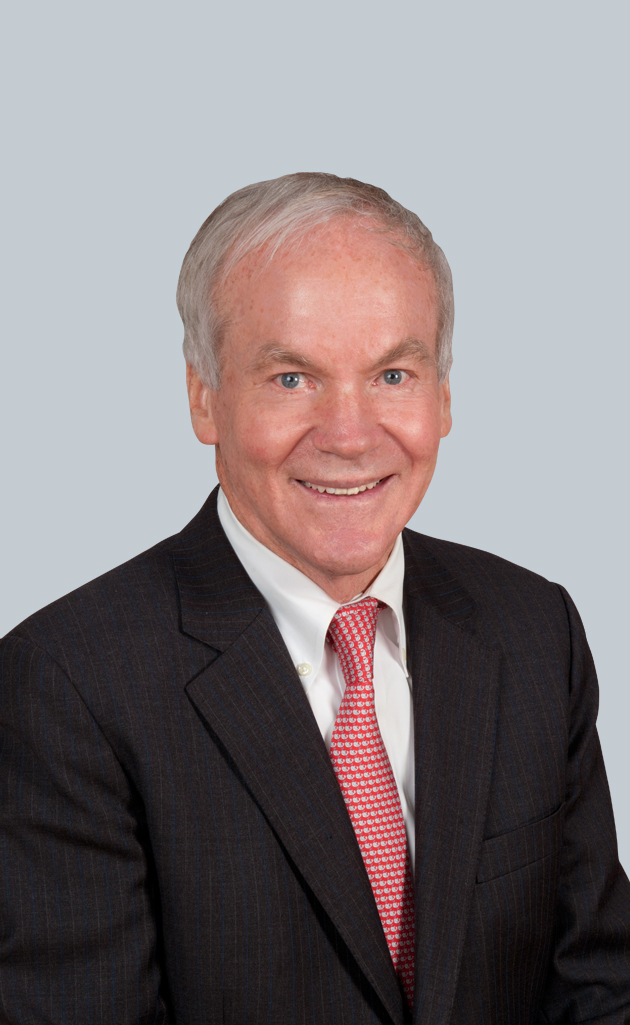 John L.A. Lyddane is the Group Director of the Medical Malpractice Defense Department at Dorf & Nelson. Mr. Lyddane has been a medical malpractice and personal injury defense attorney for over forty years and has tried close to 300 cases to dismissal or verdict. In addition, he has briefed and argued cases in the appellate courts including the New York Court of Appeals.

He has been involved in every aspect of teaching of litigation and trial skills in university, bar association, Continuing Legal Education, and risk management programs, including six separate four-hour programs on ethics for the litigator. He is a frequent contributor to the legal literature on practical trial skills and the defense of medical malpractice cases, and has co-authored a regular column in the New York Law Journal on Medical Malpractice Defense for many years.

Prior to joining the firm, Mr. Lyddane was a Senior Partner at Martin Clearwater & Bell LLP. Earlier in his career, Mr. Lyddane served as Deputy Attorney General for the State of New York. 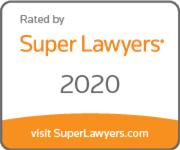