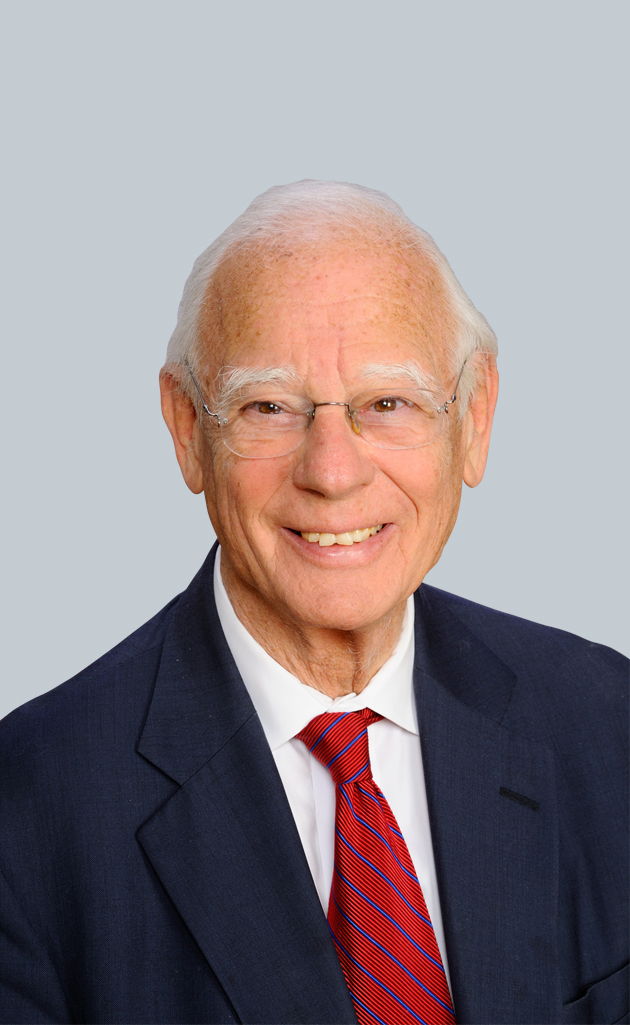 U.S. District Court for the Southern District of New York, 1966

U.S. District Court for the Eastern District of New York, 1966

Michael Hess is a senior counsel at Dorf & Nelson with decades of experience in commercial litigation, mediation, arbitration, corporate transactions, municipal and state law, as well as in business fraud, bankruptcy, antitrust, securities, and finance law in a wide variety of federal and state courts. He has an “AV Preeminent” peer review rating in Martindale, the highest rating in the legal profession for professional excellence and ethical standards.

While serving as corporation counsel of the city of New York, Mr. Hess litigated thousands of trial and appellate cases. As chief of the civil division and chief appellate attorney in the United States Attorney’s Office for the Southern District of New York, he represented the United States in numerous major cases, including the Pentagon Papers case against The New York Times.

Before serving as the city’s head lawyer, Mr. Hess has been a senior partner in three prominent New York City law firms, practicing in such areas as litigation, antitrust, bankruptcy, securities, labor, environmental and commercial law. He has personally tried many jury and non-jury cases in various federal and state courts. Also, he has argued appeals in the Second Circuit, the New York Court of Appeals and other appellate courts.

Mr. Hess has taught and lectured at many prominent law schools including Harvard, Yale, Columbia, New York University, and Fordham. In 2001, Harvard Law School named him a Wasserstein Fellow for his outstanding public service.

Mr. Hess has extensive business and management experience. Serving as a trustee appointed by the federal government, he operated the S&A Concrete Company, one of the largest concrete and construction businesses in New York City.

Horace Mann School, Trustee (served as Chairman of the School’s Board of Trustees)

Served on the Board of Berkshire Theatre Festival

Served on the Board of New York State Thoroughbred Racing Association