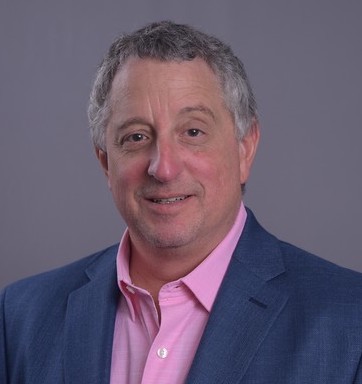 Last week, New York and 17 other States were allowed to sue the U.S. Department of Labor to overturn its new joint-employer rules under the Fair Labor Standards Act. The Court accepted the claim that States were harmed (and thus had standing to bring the case) because they would incur costs in rewriting current guidance on state laws that are based on federal standards. Instead of clinging to historical models, the on-going “forced experiment” of working from anywhere, intermingling of work, school and home, blurring lines that exclude the self-employed and anticipated social distancing in the workplace, should be embraced as a chance to evaluate the efficacy of 80-year old rules premised on a norm of hourly pay for a 40-hour workweek, and how they may hamper, rather than hasten, economic growth and personal achievement. It may be time for a new normal. #workfromhome #newwagelaws